I haven’t done a Freebie Friday in a while, mainly because I haven’t had as much time to dig around the internet for cool patterns (or write up my own). But since I was tasked (forced) to make something for CYC course, it seemed like a no brainer to share it. Ok, no one tasked (forced) me. Making your own pattern was optional, but since I went ahead and wrote up my own pattern, here it is. 🙂 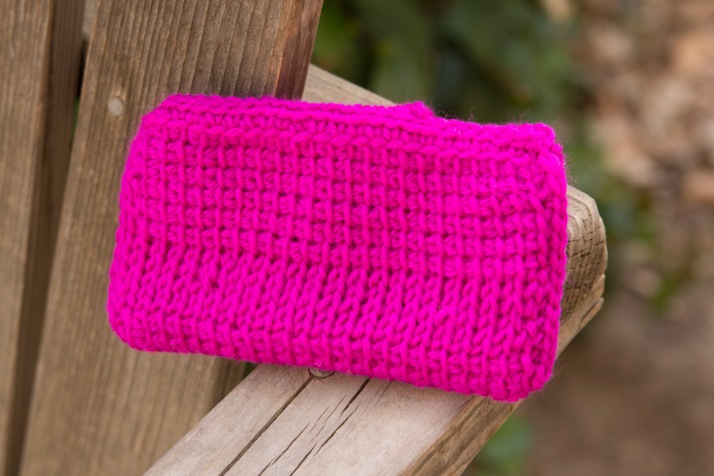 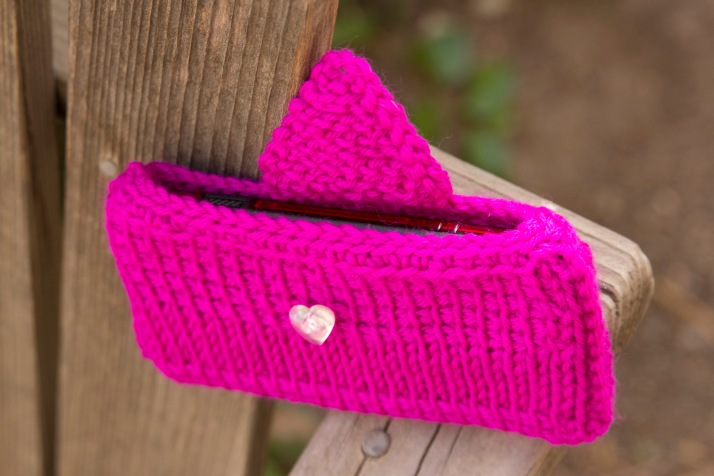 Any yarn can be used with corresponding hook

Each row consists of two parts – the forward pass (worked right-to-left if you are right-handed), in which the loops are picked up and held on your cook and the return pass (left-to-right), in which the stitches are worked back off the loop. There is no “turning the work” in Tunisian crochet.

It is important to count your loops constantly to make sure you always have the correct amount.

Make a foundation chain 4 chains longer than the width of your phone.

Bind off on the last row. Do not fasten off.

Fold your fabric in half so the rows are horizontal.

ss into the corner of the other side.

Sew the two sides together with sc in the back loops. Fasten off.

With the same side facing you, starting at the bottom of the other side, sc up to the top, making sure to make the same amount of sc’s as on the other side. Do not fasten off.

Sc in the back loop around the rim of the case opening.

ss into the first sc

Go around the rim again but this time, ss in the back loop, fastening off on the last stitch. This tightens the opening a little bit.

Weave in all ends.

Row 1: Pick the side that will be the back of your phone case. Pick up 10 loops so that they are in the center of the case (same amount of unworked stitches on either side of the loops), and make your return pass.

Row 4: tks across (8 lps), there will be a dec at the beginning and the end of the return pass (6 returns).

Row 6: tks across (6 lps), there will be a dec at the beginning and the end of the return pass (4 returns).

Ch 3, ss in last stitch, button hole made, slip stitch down the left side of the closure

Fasten off and weave in ends.

Add a button that fits the hole

Optional, add clasp or clip to back of case or add a strap if desired. 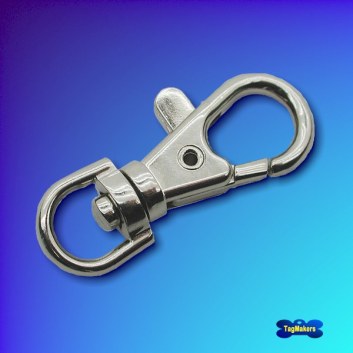