One of the benefits of cleaning up and decluttering your space is that you find things you forgot you had. I was helping my son declutter his room and encouraging him to toss or donate the things he no longer needed or no longer had any meaning to him. In the process, we came across some crochet pieces I had made for him years ago. He had them on display in a bookshelf that he hardly ever looked at anymore. There were some things there that went into a donation box. I asked him if we should donate the crochet pieces too.

When he was younger, he was very into a game called Crash Bandicoot. He loved it so much, he asked me to make him a couple of items from the game. There was this box that the main character used to jump on and break. There were Gems as well. He laughed when he saw the crocheted gems and said they didn’t look quite like the gems he remembered from the video game. 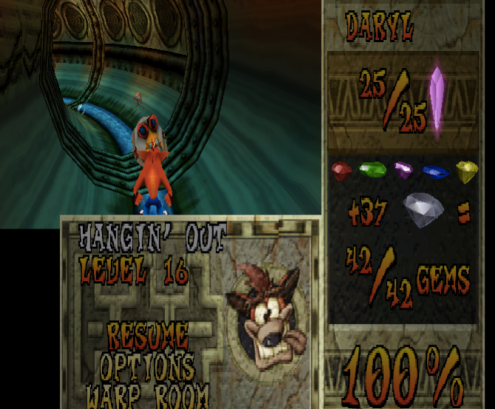 This was the type of reference I had for the gems. 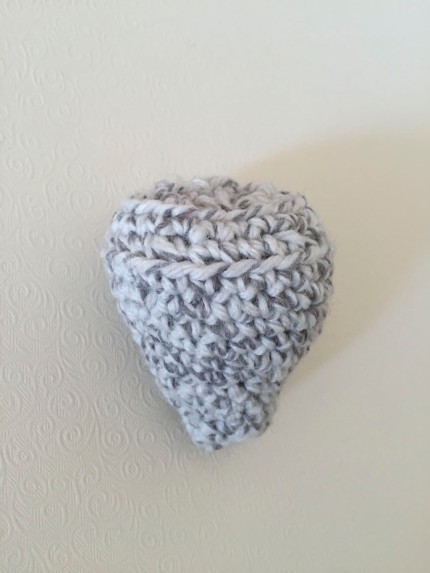 I examined this ‘gem’ and though it may not have been the mirror image of the one in the game, I was impressed with the crochet details I included. I’m not even sure how I achieved said details! 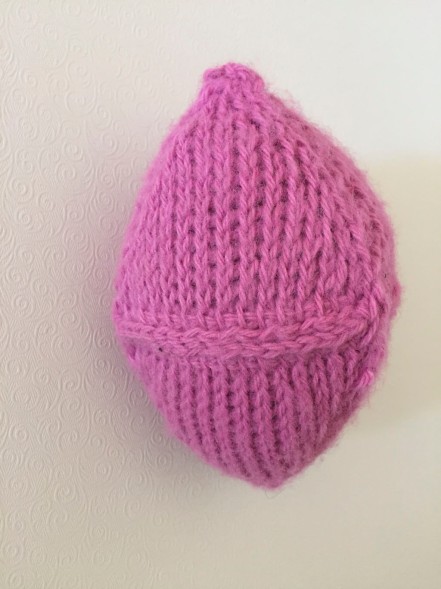 But you try making it look like a gem!

Ok, maybe this one looked like a pink lemon.

I don’t think these are too bad. 🙂

However, he said the box was perfect and had intricate detail. I’m not so sure I did a good job on the gems but apparently I rocked the box!

He lovingly put them all back. That’s my boy. 😍

My daughter gave me crochet book of patterns for small stuffed toys. Naturally she had an ulterior motive. She wanted some, of course! I made a couple for her and then my son wanted one too. He was very specific about the colors he wanted and it had to have a cap.

I have been crocheting for a long time and I don’t remember even half of what I’ve made in my lifetime. Unless there’s a picture of it or unless I still own it, it’s been forgotten. It’s always nice to rediscover something I’ve made and that someone still values (even if it’s my own son in my own house!). There have been times I’ve questioned family members about whether an item in their home was something I made. They usually respond with, “Um, yeah, silly!”  It’s always a nice walk down memory lane when I stumble upon one of my pieces like that. It’s extra nice to know that someone valued something I made enough to keep it over the years. It may not be much but I feel like I’m leaving a little mark in the world in my own way. It’s a nice feeling. 🙂